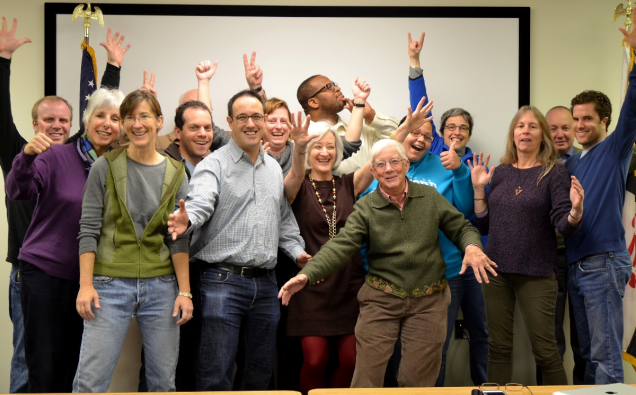 FreeState is proud to celebrate the work of Equality Maryland, an organization working to eliminate prejudice and discrimination against lesbian, gay, bisexual and transgender (LGBT) Marylanders through outreach, education, research, community organizing, training and coalition building.

For more than two decades, Equality Maryland has secured and protected the rights of LGBT Marylanders. Some of their major milestones are:

For more information about the groundbreaking work Equality Maryland does, check out their website at www.equalitymaryland.org 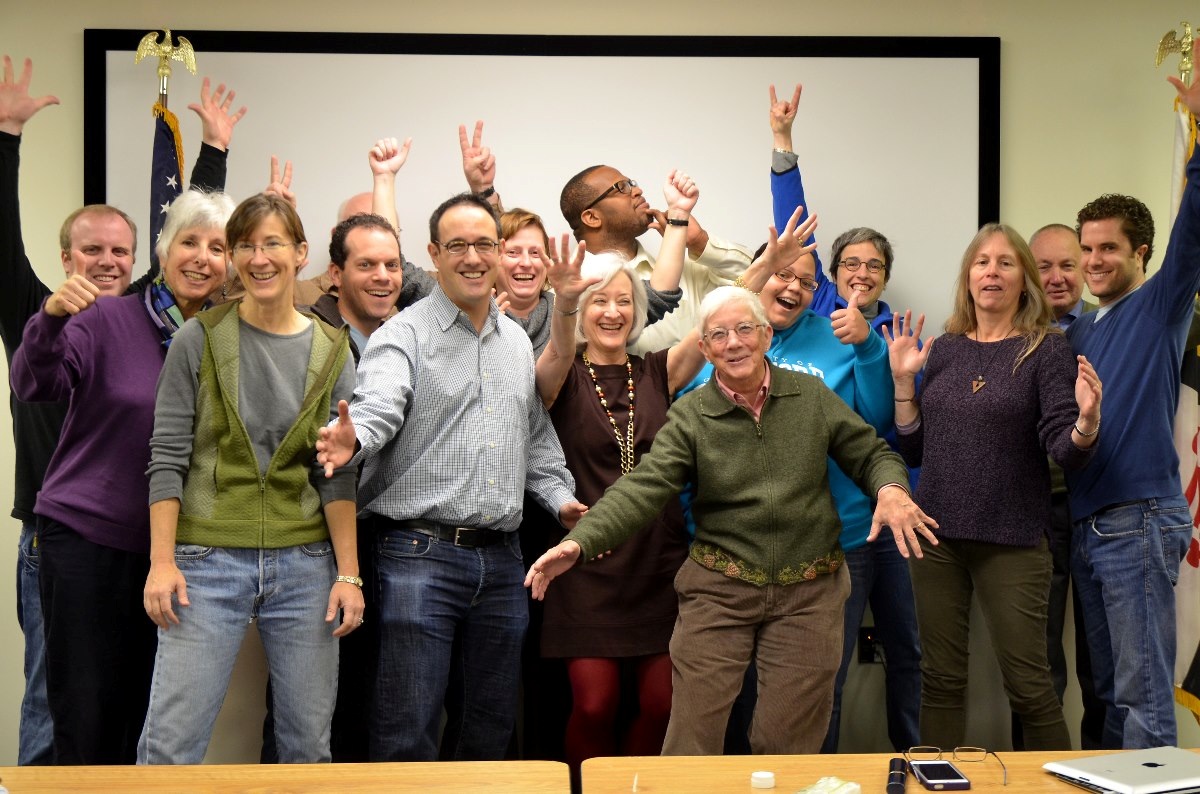