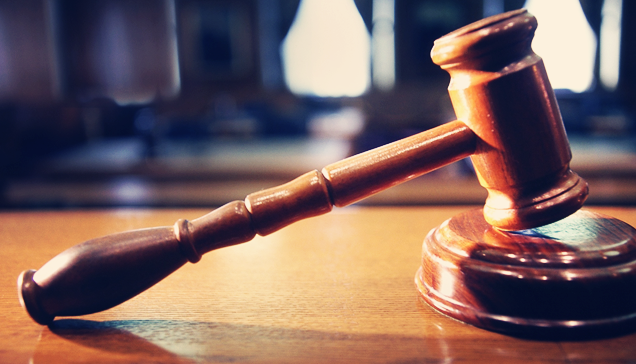 June 2, 2015, Baltimore, MD – FreeState Legal, Maryland’s statewide organization dedicated to serving low-income lesbian, gay, bisexual, transgender, and queer (LGBTQ) Marylanders, welcomes the news that two bills improving the lives of LGBTQ Marylanders became law last week. One measure will remove outdated barriers to updating a gender marker on a birth certificate to accurately reflect a transgender or intersex person’s gender identity. The other measure requires Maryland health insurers that cover in vitro fertilization and other fertility services to married policyholders to provide benefits that are equivalent for all married couples, both same-sex and opposite-sex.

“These laws will have a tremendous impact on low-income LGBTQ Marylanders,” said Patrick Paschall, Executive Director of FreeState Legal. “Ensuring equal access to reproductive health coverage for same-sex couples and removing requirements that transgender people undergo prohibitively expensive or unnecessary surgeries to update identity documents will have real-world implications for LGBTQ residents in our state.”

“Now that these bills are law, we can undertake the urgent and important task of helping provide direct legal services to low-income LGBTQ Marylanders. In the coming weeks and months, we will be informing LGBTQ people across the state about the changes in the law and how we can help provide free legal services to those who need help updating identity documents or ensuring insurance coverage for reproductive health. If you are an LGBTQ person from or currently living in Maryland, call us.”

Under the new birth certificate law, transgender Marylanders will no longer be required to meet arbitrary surgical requirements in order to update their birth certificates. Instead, individuals may update the gender designation on their birth certificates based on the sworn statement of a licensed health care practitioner who has treated or examined the person, stating that the person has obtained transition-related care that is appropriate for that individual person within modern standards of care, which may include surgical, medical, or other treatment. The law was introduced as SB 743 / HB 862, and now has been enacted as Chapters 484 and 485 of the 2015 Laws of Maryland. It will take effect on October 1, 2015.

The new fertility coverage legislation addresses inequities in Maryland health insurance that primarily affect women who are married to spouses of the same sex. The measure governs coverage for in vitro fertilization (which is a mandated benefit in many health plans in the state), as well as other fertility services, such as artificial insemination (which is not mandated but is offered by many health plans). The new law prohibits insurers from requiring patients with same-sex spouses to satisfy two common conditions of coverage that have effectively denied coverage to same-sex couples: (1) a requirement that the sperm used in the procedure come from the patient’s spouse; and (2) a requirement that the patient have demonstrated infertility through a history of heterosexual intercourse failing to result in pregnancy. The legislation takes effect on July 1, 2015, and will apply to all state-regulated health plans newly offered in the state or already in force on that date. It was introduced as SB 416 / HB 838 and is now Chapters 482 and 483 of the 2015 Laws of Maryland.

FreeState Legal testified before the legislature in support of both measures, and both measures had bipartisan support and passed by wide margins in both houses of the General Assembly. They automatically became law on May 29, 2015 after Governor Larry Hogan declined either to sign or veto them within thirty days after they were presented to him.

If you are an LGBTQ Marylander and have questions about how the new laws will affect your individual situation, please contact FreeState Legal at 410-625-LGBT (5428). 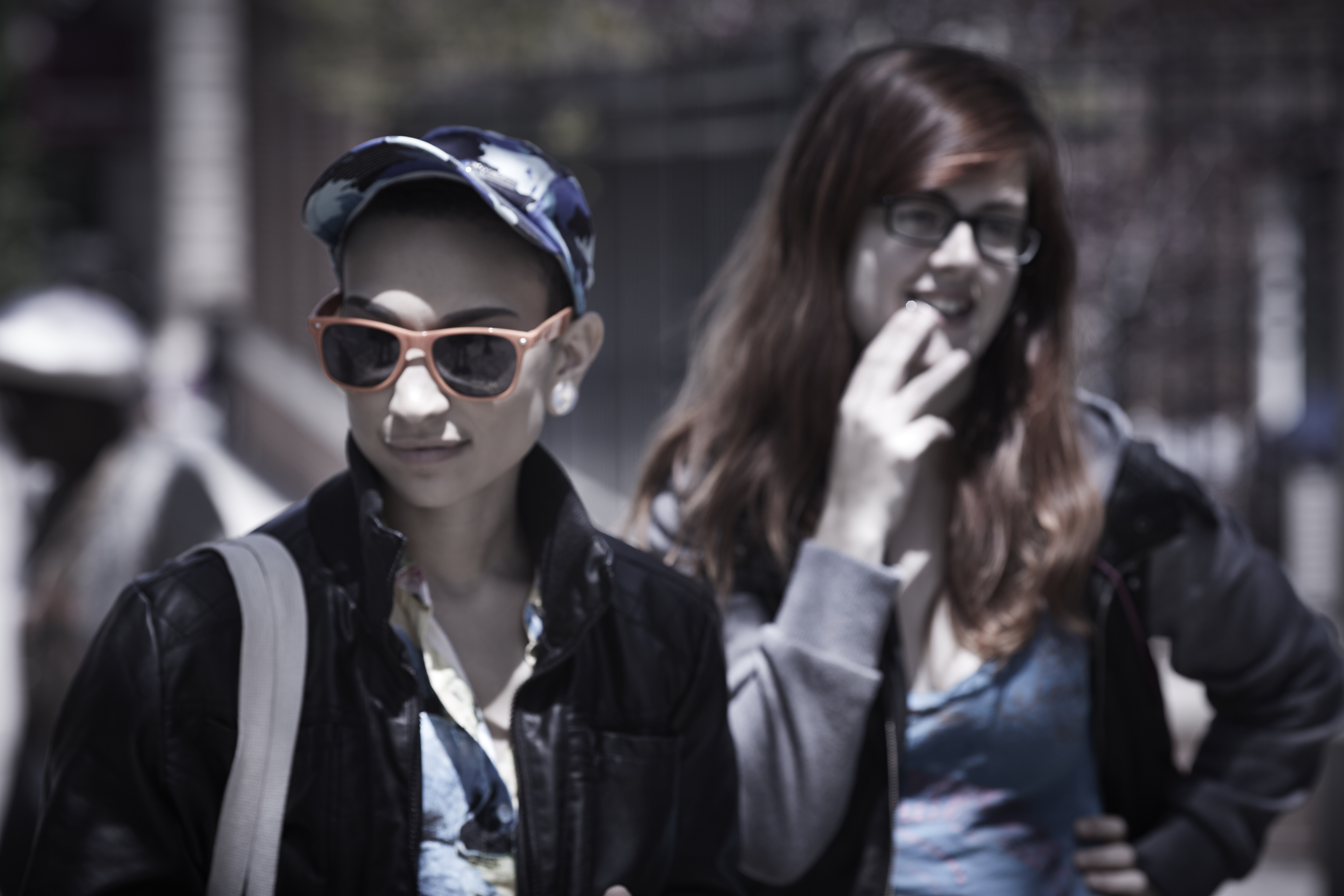