FreeState is pleased to announce that Jer Welter has joined our team as our Managing Attorney. As Managing Attorney, Jer supervises and conducts FreeState’s in-house litigation program, bringing cases... 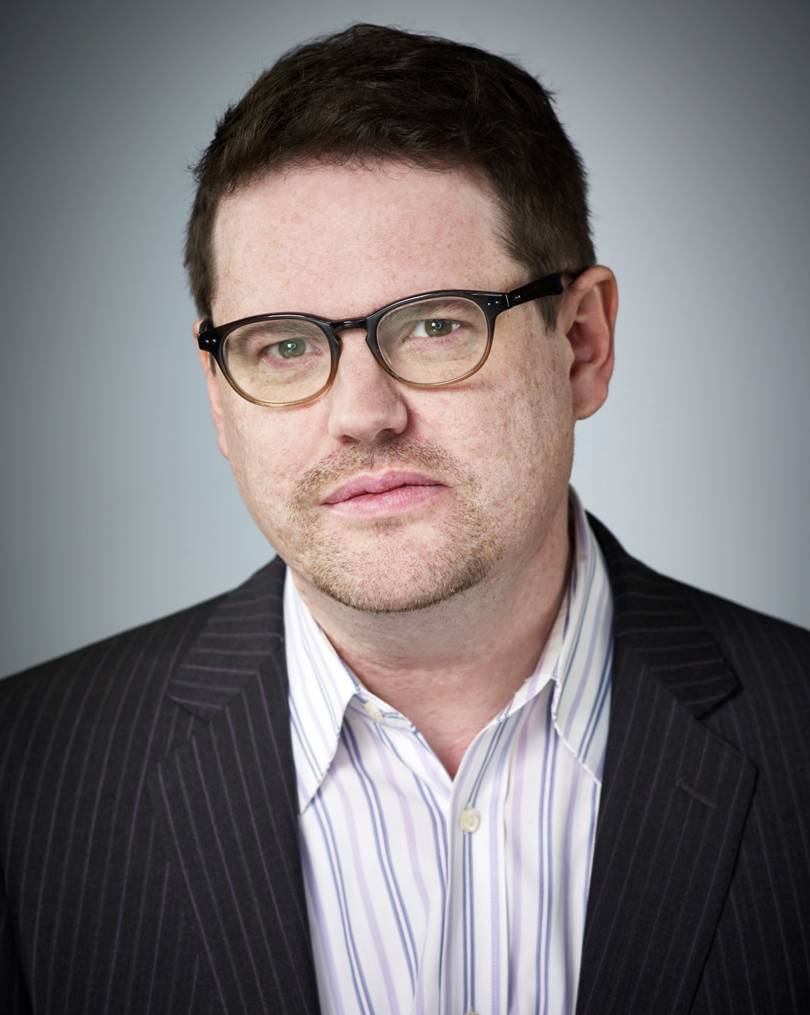 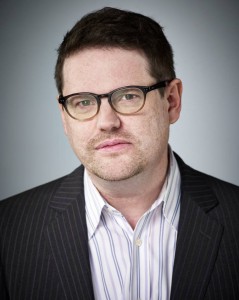 FreeState is pleased to announce that Jer Welter has joined our team as our Managing Attorney.

Before joining FreeState, Jer was a Staff Attorney with Maryland Legal Aid. While at Legal Aid, Jer authored the successful certiorari petition in a significant landlord-tenant case, McDaniel v. Baranowski, 419 Md. 56, 19 A.3d 927 (2011) (holding that a landlord cannot sue a tenant in rent court unless the landlord has obtained a license to rent the property, in jurisdictions that require licensure). Jer also served as Law Clerk and, later, Senior Law Clerk to the Hon. Ellen Lipton Hollander, during her tenure on both the Maryland Court of Special Appeals and the United States District Court for the District of Maryland.

Jer received his B.A. with honors from Goucher College and his J.D. cum laude from Georgetown University. He served as co-president of the LGBT student associations at both schools. During law school, Jer was a McCleary Law Fellow with the Human Rights Campaign and a legal intern with the American Civil Liberties Union of Maryland. He was Articles Editor for the Georgetown Journal of Gender and the Law, and is the author of “Sexual Privacy After Lawrence: Zones of Dignity,” 7 Geo. J. Gender & L. 723 (2006). Jer is admitted to practice in all Maryland state courts, the United States District Court for the District of Maryland, and the United States Court of Appeals for the Fourth Circuit.